There’s a vulnerability to sharing parts of your story. And it can be crippling.

One morning this week I shared parts of my story. They were the pared-back, safer to share versions of parts of my story. I shared them with a beautiful, trusted friend but because these parts were the ones not yet sorted, or fixed or conquered it was enough to cause what I’ve come to know as a vulnerability hangover. 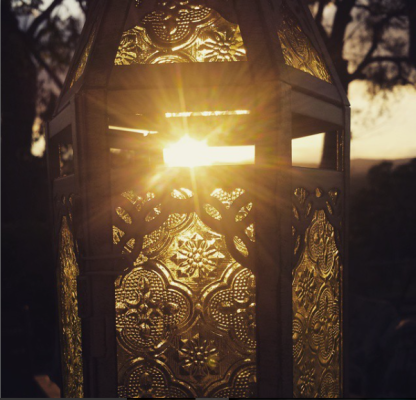 Amanda Viviers, a beautiful, strong woman who makes a constant decision to try not to fold to the vulnerability hangover first explained this concept to me (but I think it’s Brene Brown’s brain-child…?). The process begins with sharing a part of yourself/story/heart and ends with panic and a frantic effort to fix the way such vulnerability may have affected what others think about you. It’s also an inner turmoil of shame and embarrassment at the thought of anyone seeing the reality of who you actually are.

Anyway, this friend and I walked and talked, she shared parts of her story and I shared parts of mine. And after we’d said our goodbyes and I left to continue with my day, I couldn’t shake the fog. A vulnerability hangover had set in. 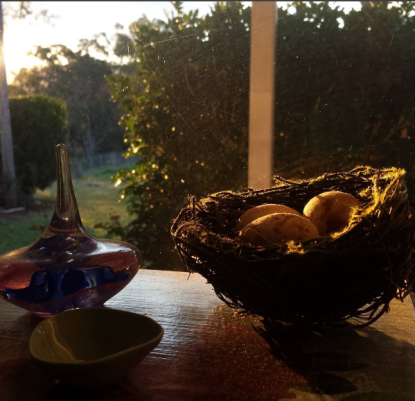 Great writers, artists and directors know this. They know there are no great stories, no moving songs or entertaining films without the hard stuff. They may call it the plot anticlimax but in real life, it translates as being one of those days or as rejection or earth shattering grief. In real life, that section of the story just plain sux. But without it, there is no story.

Another friend of mine spent the end of last year in a difficult season, the kind that can change your life for the worst. We were chatting one day, during this season she’d found herself in. Her attitude was positive but she wasn’t denying the sux nature of the season. And something interesting happened and I learned a lesson about story. We talked about the fact that one day, this season would be a story she’d tell, maybe even have fond memories of or a laugh about. We discussed the reality that right now, she was in the really hard part of the story but that it too would end and her overcoming and happy ending would come. Because it always does, in different shapes and forms.

The next day her season of sux took a surprising sharp turn upwards and the end became a light on the horizon. Weeks later, she was through it, life intact, story intact, happy ending in hand. 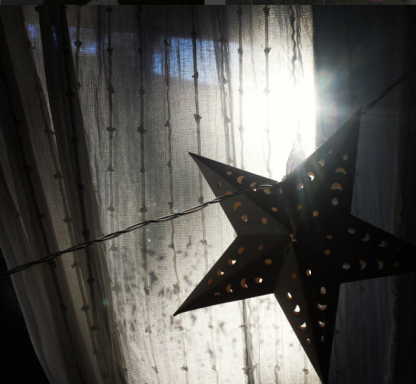 There’s power in story, yes, but only for those who are brave enough to embrace the seasons of sux which provide for the overcomings, achievements and happy endings.

Would you share your story, including the seasons of sux? Are you brave enough?

Have your say! Cancel reply